Cannabinoids are naturally occurring molecules that hold the key to many health benefits.

Phytocannabinoids are cannabinoids produced within plants, 144 of which we currently know. Plants that produce cannabinoids include Kava, Rosemary, Liverwort, Electric Daisy, Echinacea, Cacao, Helichrysum, Pepper Trees, Black Truffles, and of course, Cannabis. There is even a strain of yeast (Pichia pastoris) with the unique ability to synthesize THCA.

What is the function of Cannabinoids? 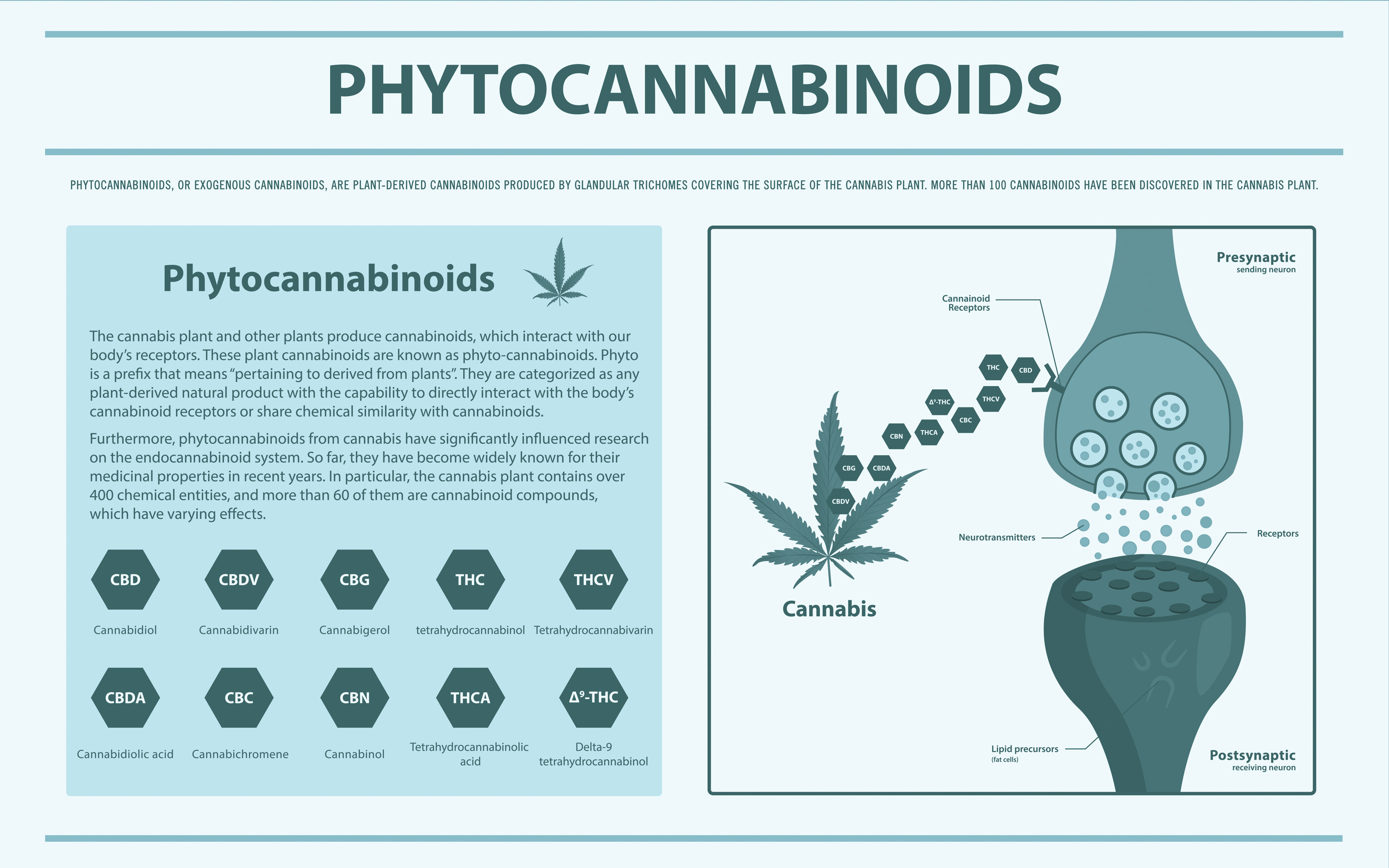 This process highlights another critical difference of cannabinoids from traditional neurotransmitters (which the body manufactures and stores in the presynaptic vesicle for later use). Cannabinoids are thought to be instead biosynthesized as needed, and are an integral part of nearly all human tissues. 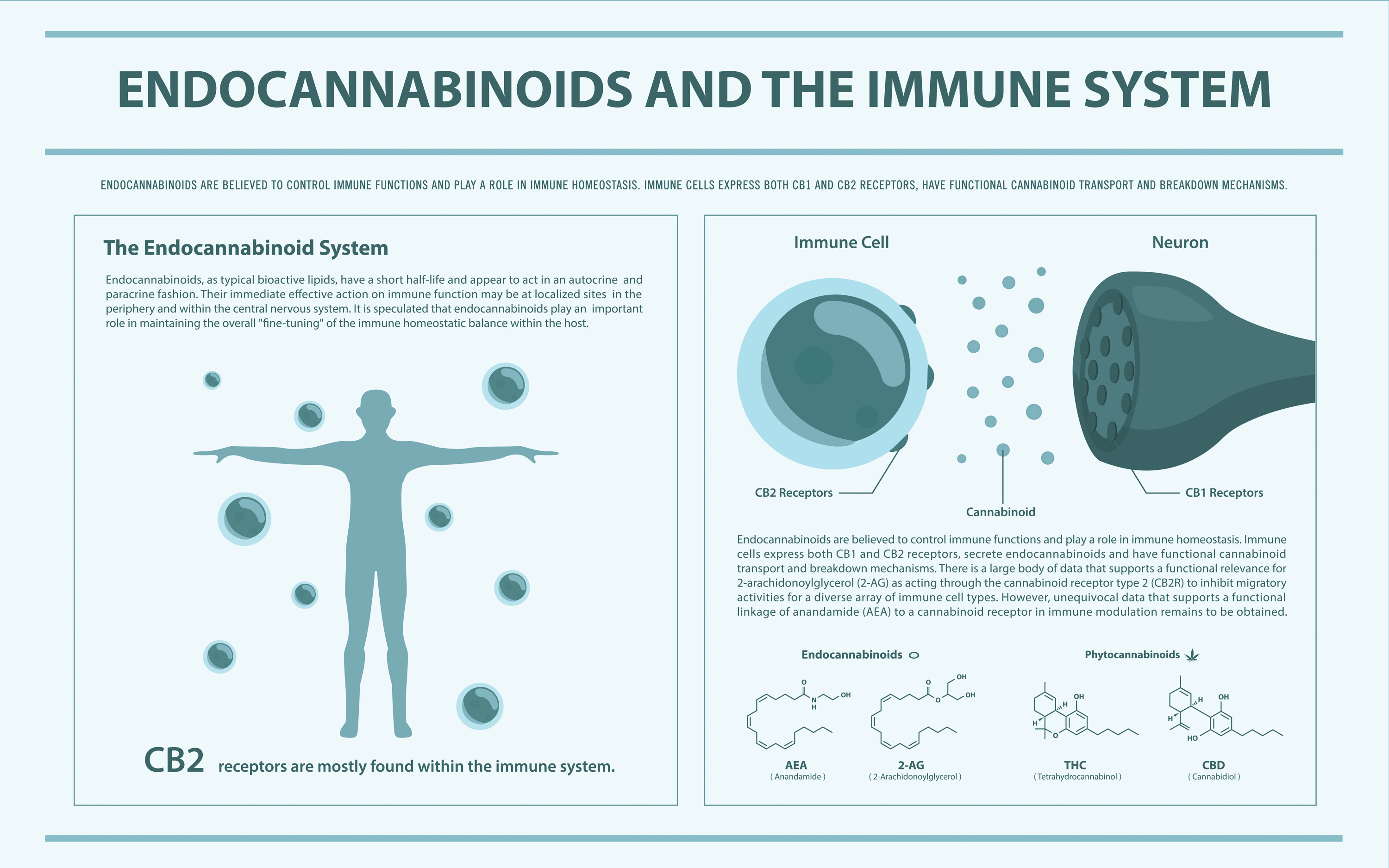 The scientists who discovered and isolated the neurotransmitter anandamide found that it contributes to elevated mood. Unfortunately, endogenous anandamide levels are naturally low, and the half-life is a brief five minutes. CBD plays a vital role in inhibiting anandamide degradation and enhancing endogenous endocannabinoid levels. CBG and CBC, other cannabinoids present in Ananda Hemp, also increase anandamide levels.